Explaining the discoveries of equine research and what these mean for us as riders, trainers, and researchers.

Dr. Laureen Esch (http://www.pferdezahn-tierarzt-praxis.de/) is a qualified veterinary surgeon, specialising in equine dentistry. Her doctoral thesis was on equine behaviour, something she has plenty of opportunity to study in real life situations while attending to horses’ teeth!

Professor Konstanze Krüger (https://en.wikipedia.org/wiki/Konstanze_Krüger) of Nurtingen Geisslingen University is Germany’s first Professor of Equine Management. Her main areas of research are the behaviour of wild living horses, and social learning and social cognition in horses.

Isabell
Dr Isabell Marr (http://im-westerntraining.de/) qualified as a stable manager before moving on to study animal biology and biomedical sciences. She works as an independent horse trainer for western riding. 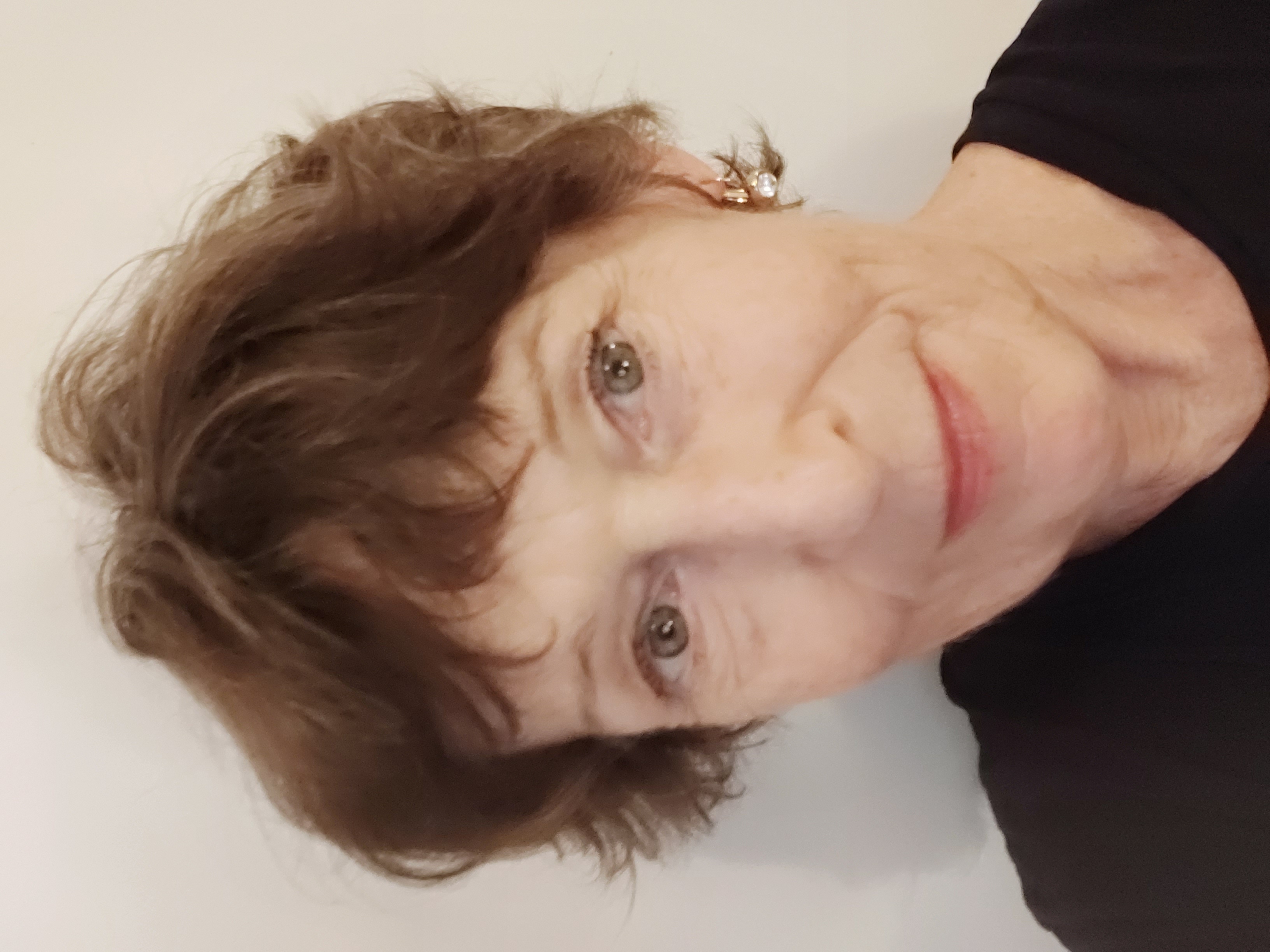 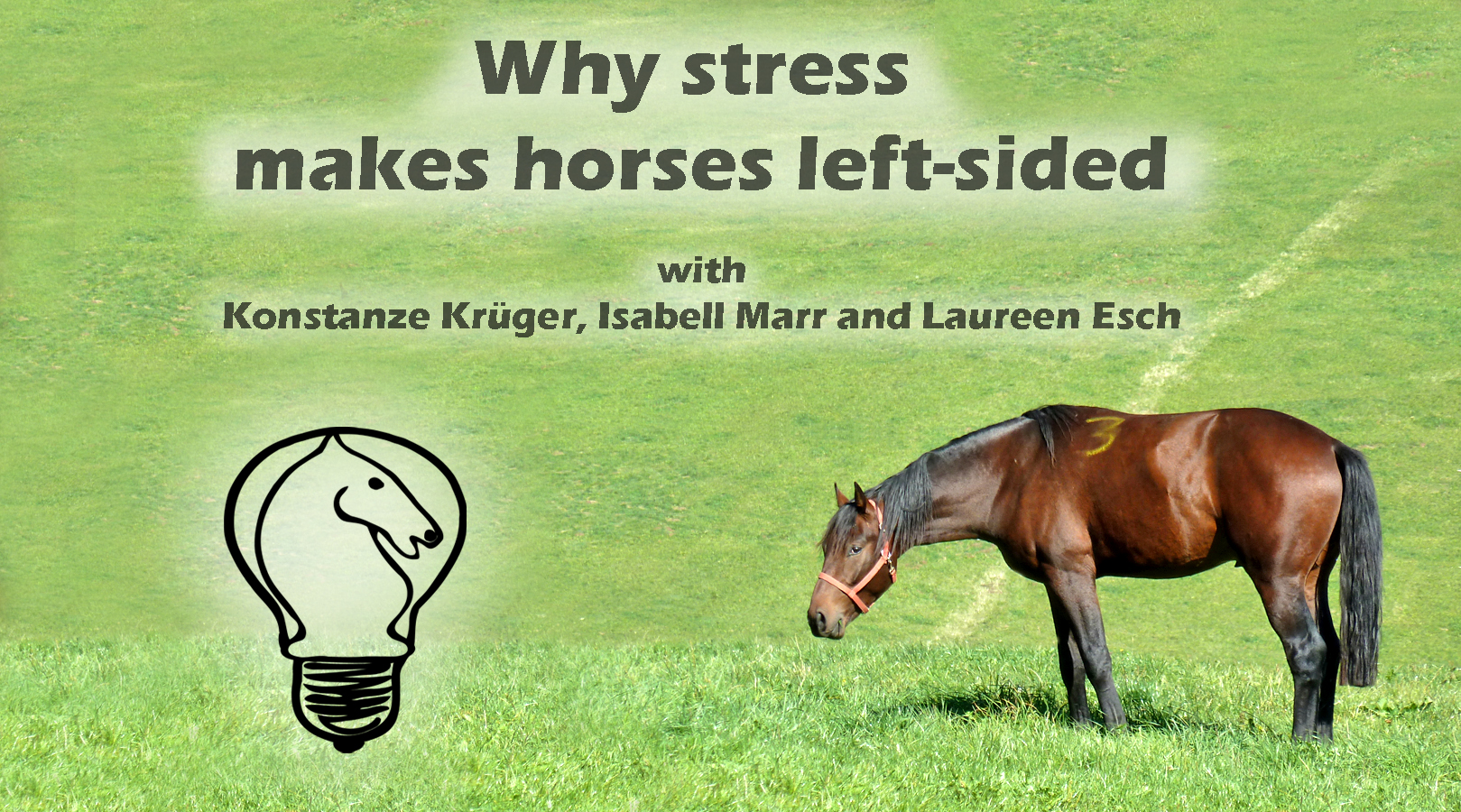 This video explains the causes and mechanisms of sensory laterality, motor laterality and sidedness in horses. It demonstrates the use of laterality fo analyzing stress 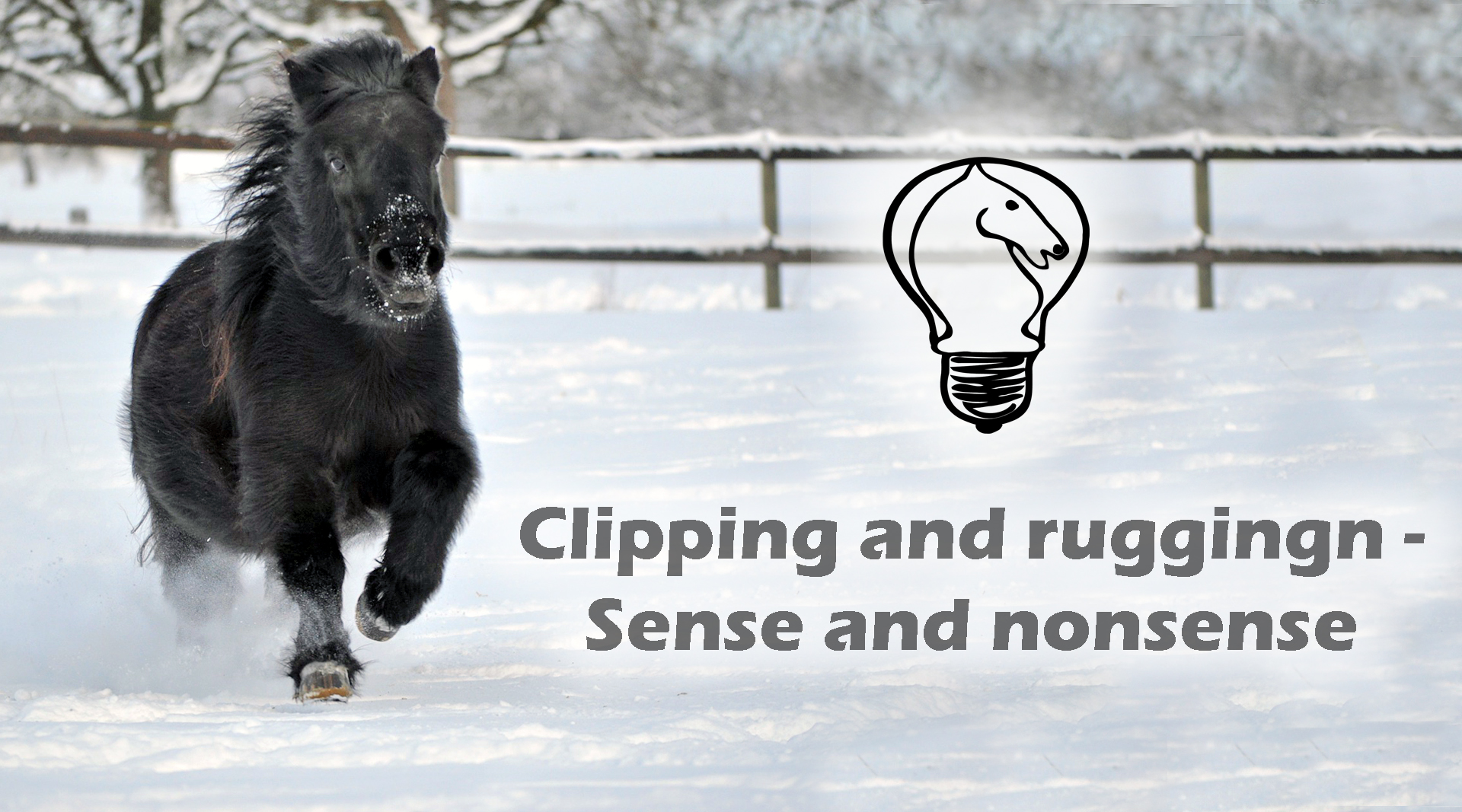 When does clipping and rugging make sense and when not. Horses can tell us when they want a rug. 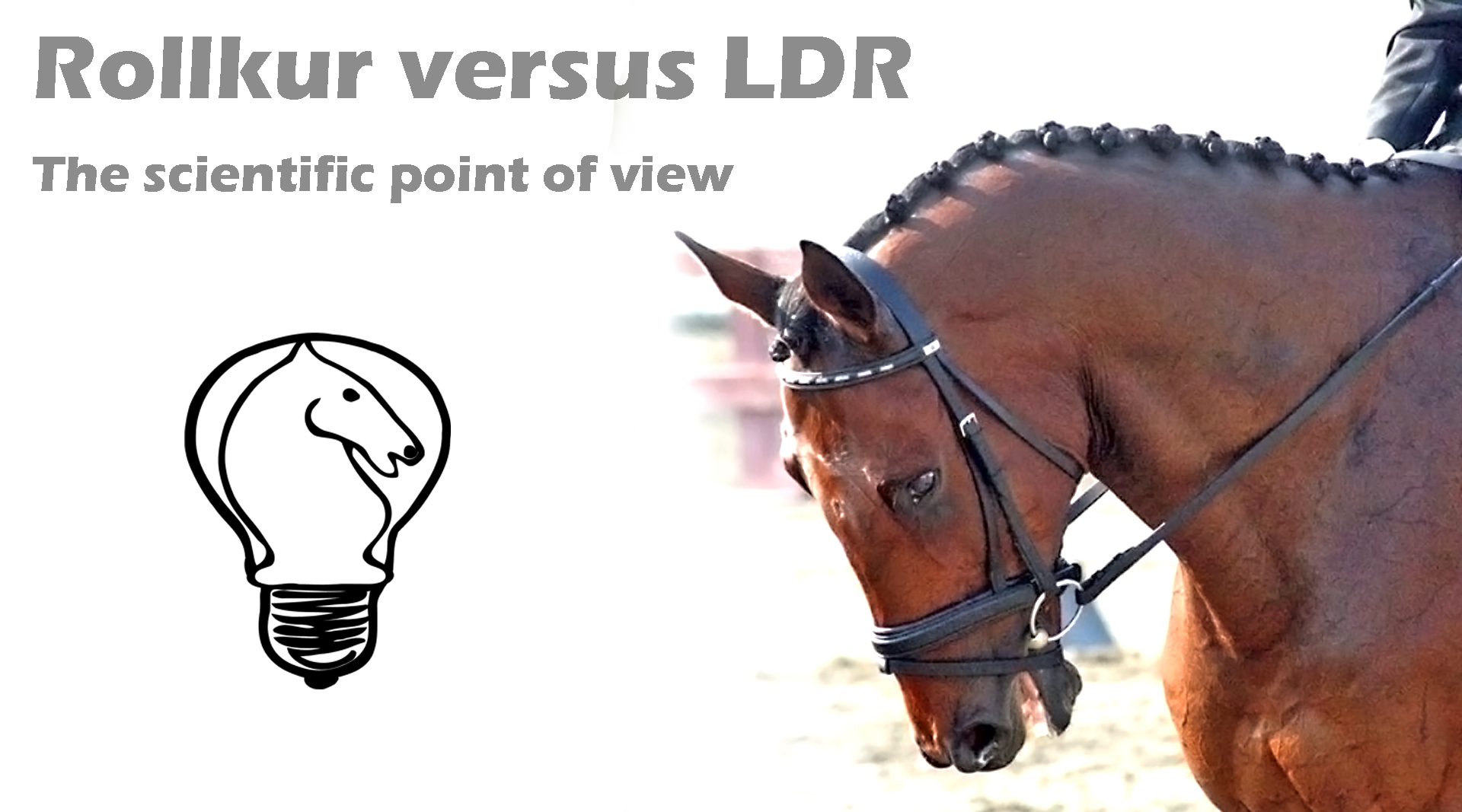 Rollkur versus LDR - the scientific point of view 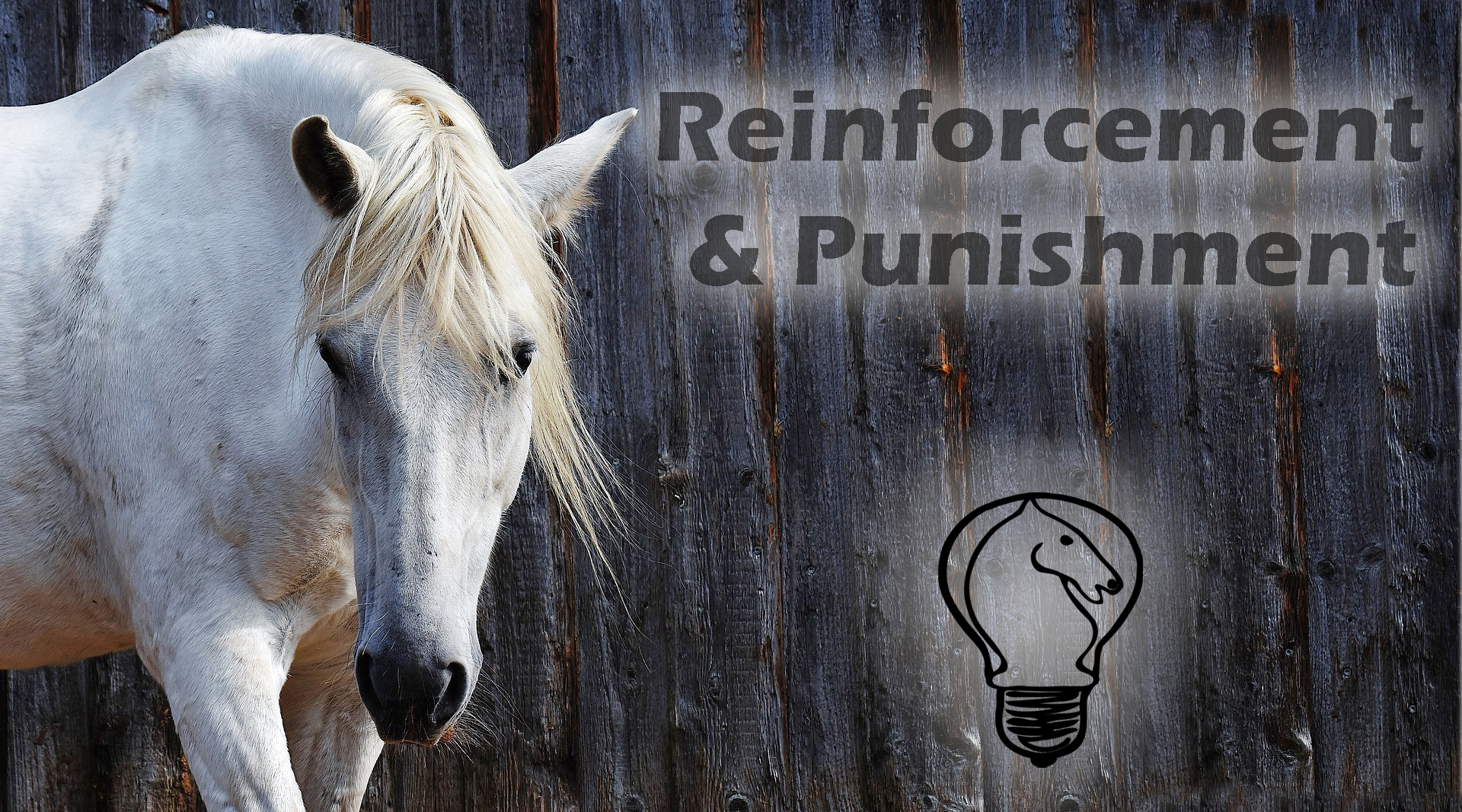 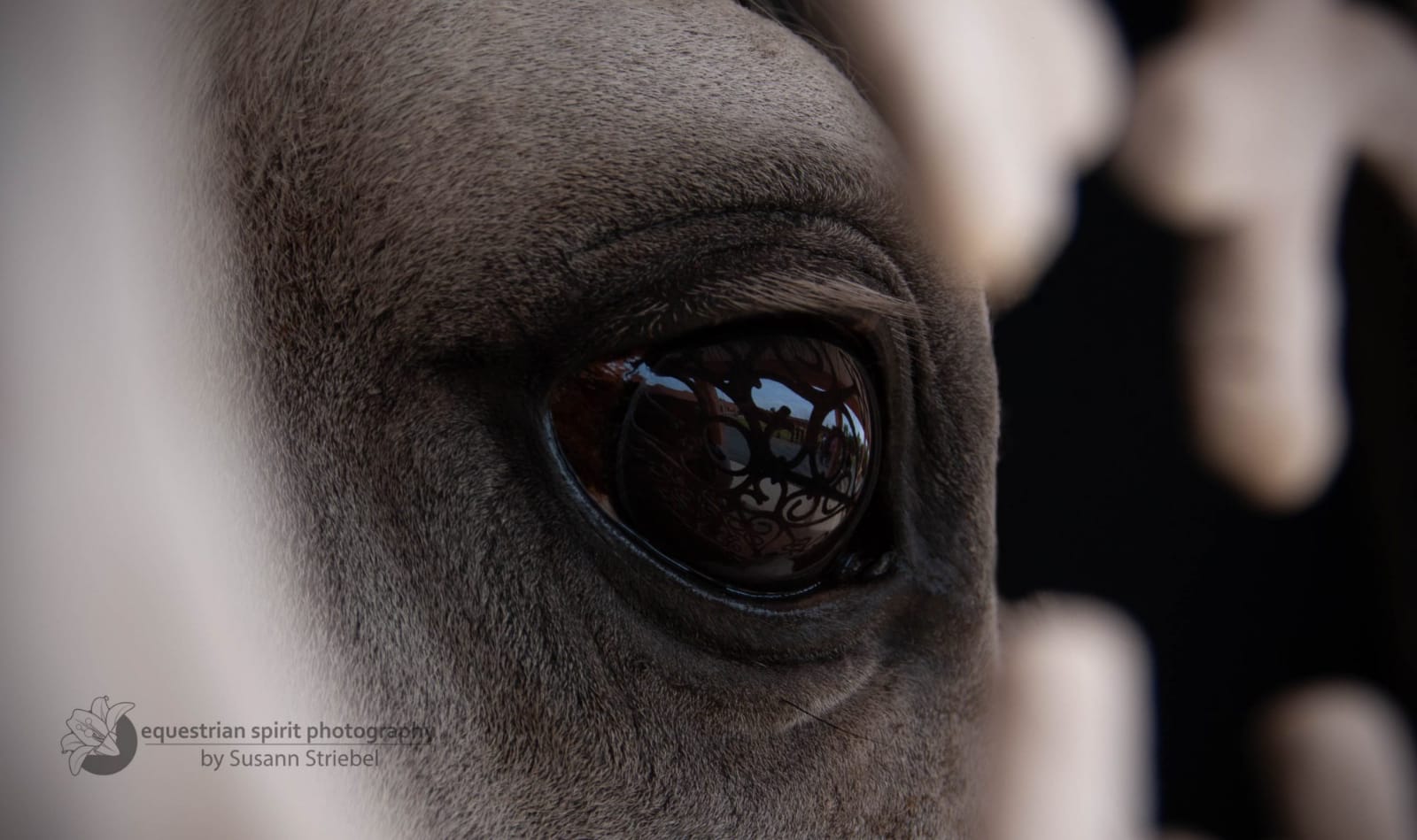 Do you have an intelligent and beautiful horse? We want to see and hear all about it!

We’d love to have your stories and your photos during the development of our book, The Beautiful Equine Mind! Tell us what your horse does that shows he’s clever, and send us photos and videos! Via Email: Konstanze.Krueger@hfwu.de

We’ll be posting regular updates online (preface, see 1. block this page) and on our Instagram page (https://www.instagram.com/equestrianspiritphotography) about the things we learn about you and your horses! 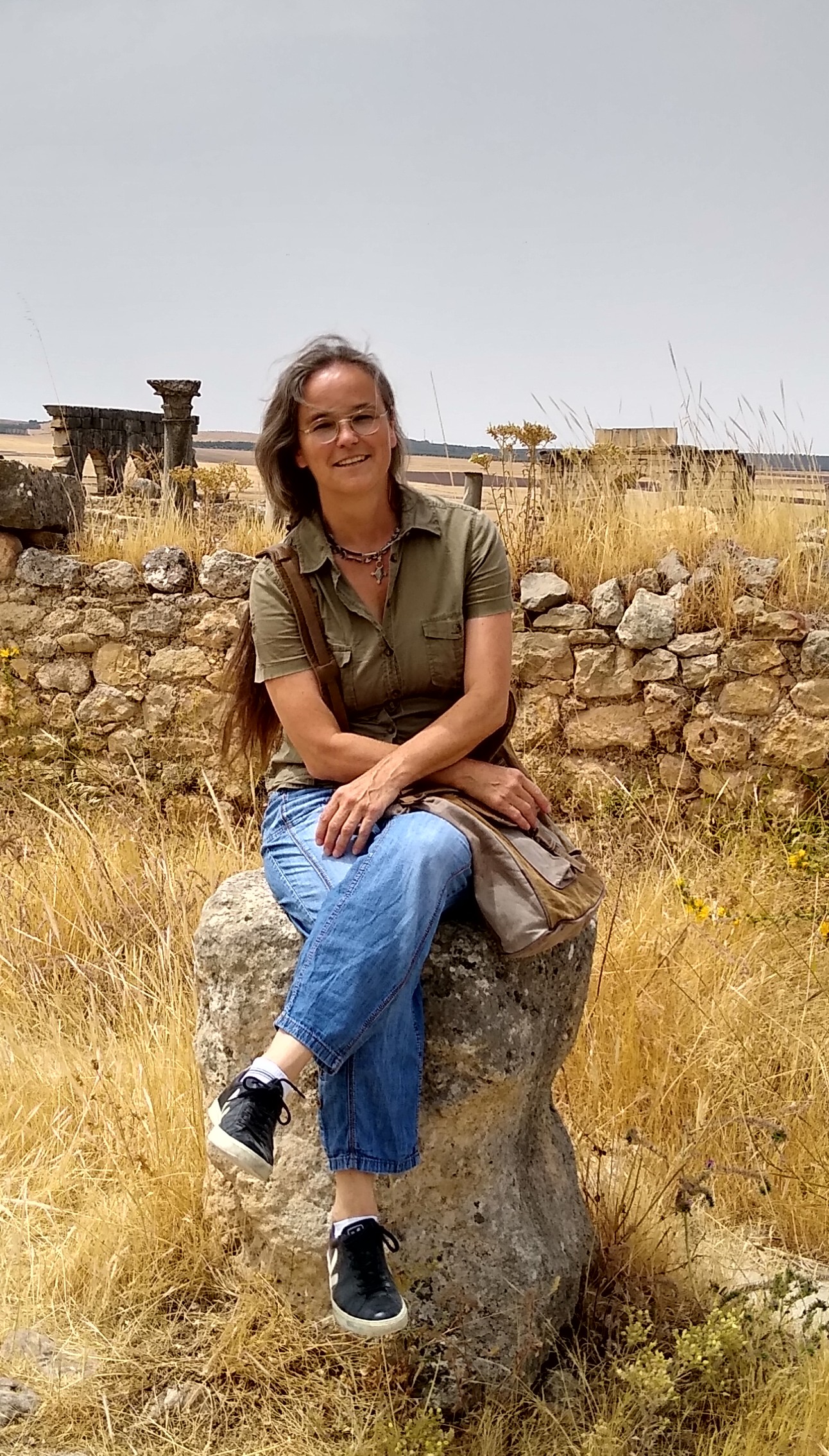 Konstanze Krüger is an internationally recognized horse cognition scientist. Involved in numerous studies and theories explaining horses’ mental capacities, she has headed dozens of equine cognition studies. Much of the research included in The Beautiful Equine Mind was carried out by her scientific teams. Email: Konstanze.Krueger@hfwu.de, web site: https://konstanze-krueger.de/ -  https://equine-behaviour.de/en 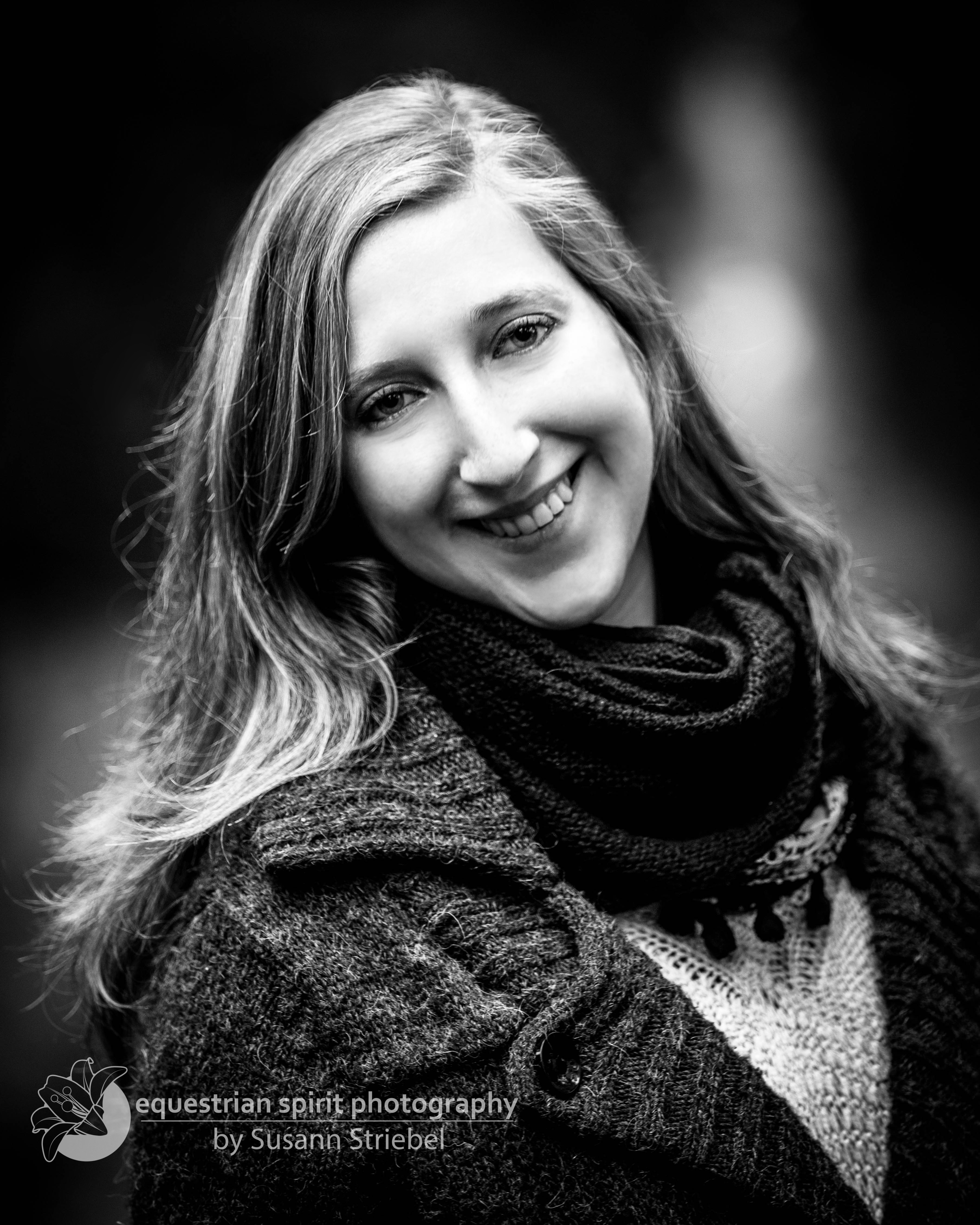 pacities as well as horse-human communication. An enthusiastic photographer with a fine talent for capturing equine emotions and the unspoken interspecies bond, she’ll be taking horse owners and their horses along with her on her photo workshop journeys. Email: , Instagram: equestrianspiritphotography